“Topaz for Civil Society” works in the social and public sphere to ensure that Israeli society, with all its institutions, organizations and possibilities, provides quality social, educational and cultural and civil services and equality for all its citizens. Topaz believes that Israeli society must also be awake and sensitive to global and universal needs and problems. A society that preserves and promotes the civil, social and cultural rights of every person and every citizen. A company that harnesses, harnesses and contributes.

Topaz advances its goals and realizes its values ​​through a unique model of entrepreneurship and social innovation, within which a wide range of programs and ventures are developed, both infrastructure and service ventures. This model extends and consolidates civil society in Israel by harnessing volunteer leadership groups alongside field volunteers in its diverse projects. 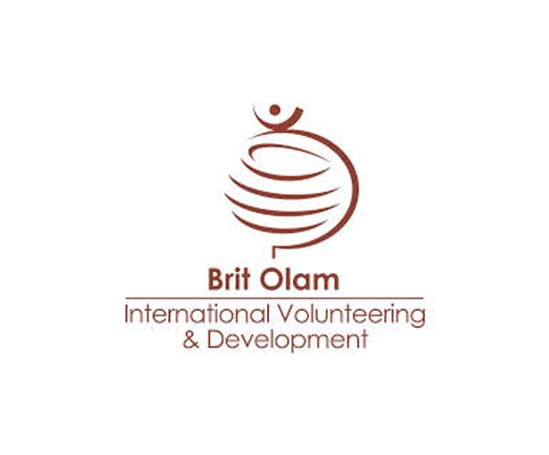 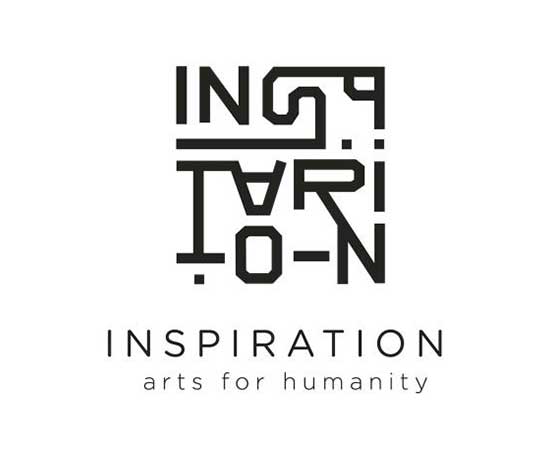 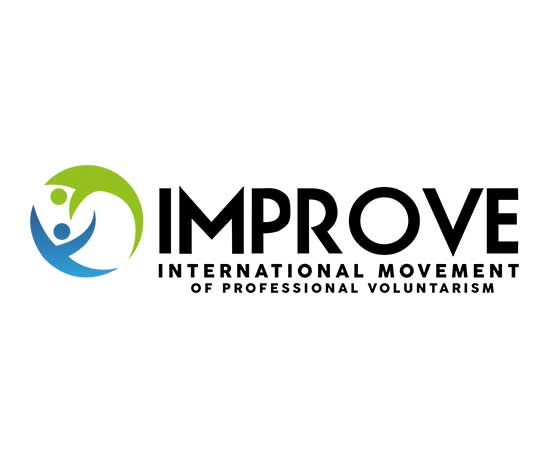 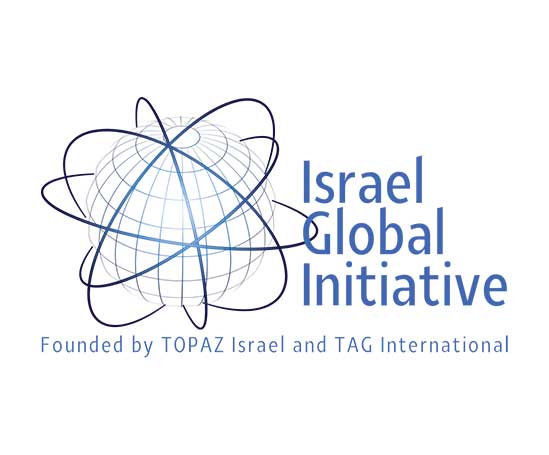 For children and parents are divorced

In between is a social enterprise aimed at helping children and families experiencing separation or divorce deal with the change in their lives, grow and grow from it.
In between, offers support, guidance and guidance and strives to create a caring environment and supportive community.
In 2010, two first centers were opened in Israel (in Holon and the Hof Hasharon Regional Council and in collaboration with them), providing counseling, treatment, mediation and emotional and social support services.

Israel’s first social ship – a Topaz association and a sailing venture – arrived after a two-month cruise from the Netherlands and docked at a marina in Herzliya today.
Lacking more funding but the first milestone behind us.
Good luck to all the developers and partners and the vision: 5 such ships in the next 6 years when the State of Israel partners in their operation for disadvantaged populations utilizing and nurturing the sea resource.

When Tamar Alcove graduated from the National Service, she decided not to go on a trip around the world, as is common among her peers, but to participate in a voluntary venture in Africa. It was supposed to last for only three months, but took an unexpected turn when Alcoby developed a nonprofit social enterprise that allows women to purchase jewelry made by women from slums in Uganda.

“These are women of all ages, from 18 to 100,” Alcoby says, “most of them are single parents, including refugees, widows, unemployed, uneducated, AIDS sufferers – all are everyday survival wars. We spoke English, and they spoke only loganically. , The local language, so we communicated primarily through dance, movement and creativity. Each meeting was accompanied by hugs, joy and dancing. But they have everything. They are partly happy and capable of giving, despite the shortage. “ 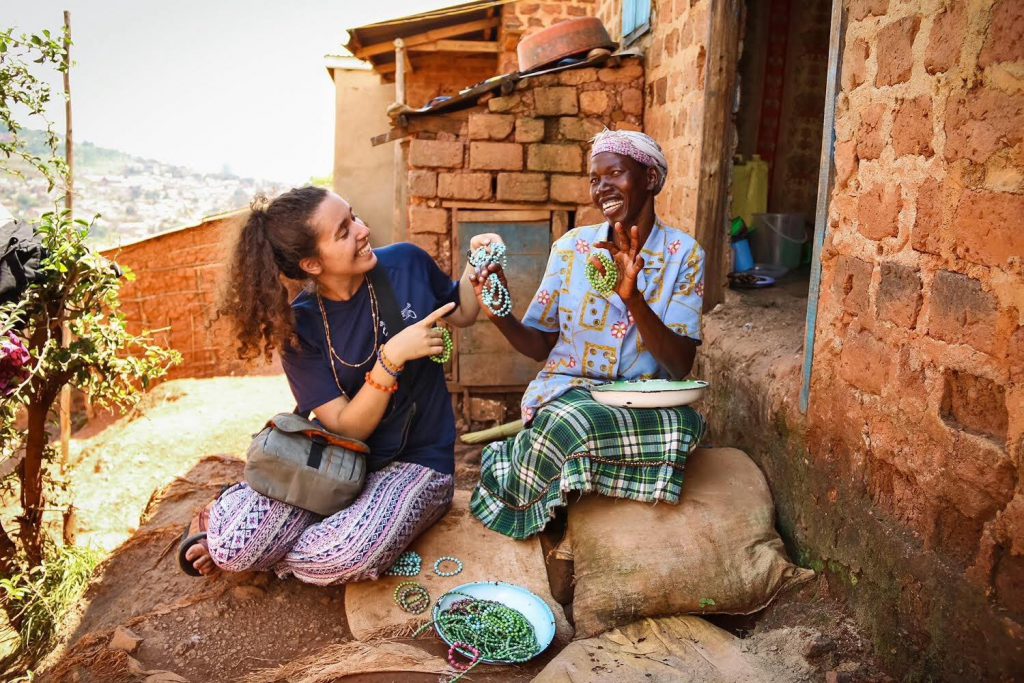